As you may have noticed, this isn’t the next instalment for Fire. This week’s chapter is moved to Saturday. Mainly because I had a poetry reading and the launch of my poetry chapbook last night and I was too freaking tired to come up with the required energy (or brain power) to get the instalment written.

But also because I wanted to save this space for a VERY SPECIAL ANNOUNCEMENT. 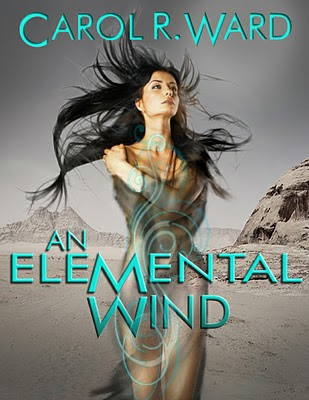 Nakeisha Windsinger has been chosen to represent her planet to the Pan-Galactic Council of Worlds. She and her mentor, the Ilezie E.Z., must travel in secret to avoid their enemies, but when her mentor is killed, she loses control of her element, the wind, as she takes vengeance on those responsible.


If you’d like to read the first three chapters, go HERE.