So . . . it's getting late on Tuesday night and I still haven't come up with anything for my wildcard post, and then I thought, why not do a picture post of my kitty minions. Everybody likes kitties, right? And besides, the internet is made of cats:

But as I began checking my various USB sticks for pictures of my kitty minions, it occurred to me that I've already posted about them before. However, I still didn't have a better idea so I decided to devote today's post to the mother of my cat dynasty, Pandora. AKA Panda. AKA Pandaloons. 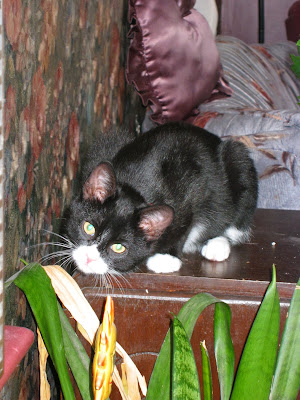 Panda had enough personality for ten cats. When we brought her home as a kitten, we weren't sure how our current cat, Taz, would feel about her, but we needn't have worried, it was love at first sight. On his part at least. Panda just made sure he toed the line: 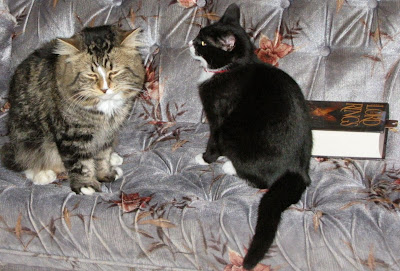 Like her namesake (the mythological Pandora) she was curious about everything: 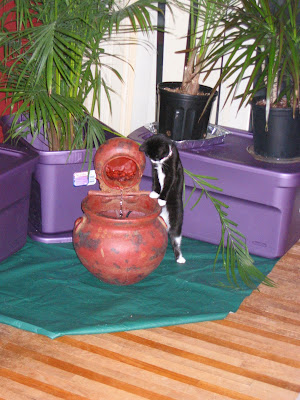 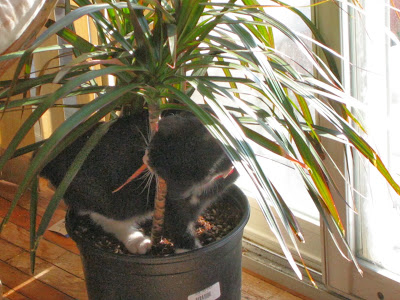 In her spare time she liked to read: 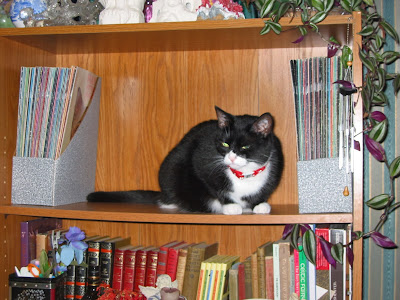 even if it was over someone's shoulder: 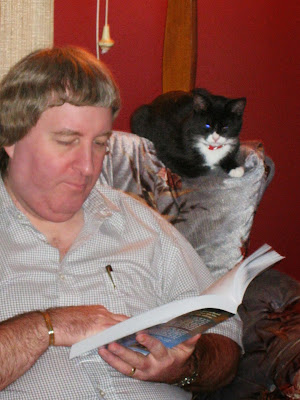 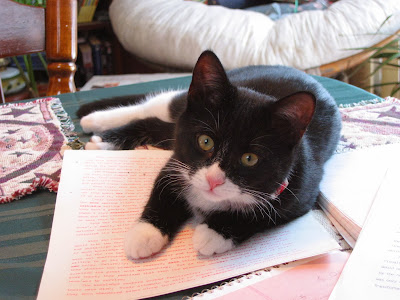 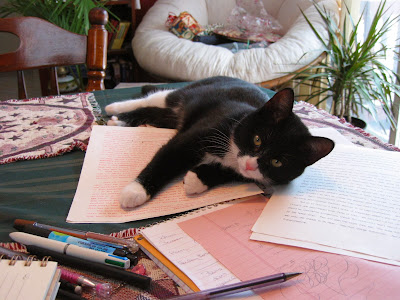 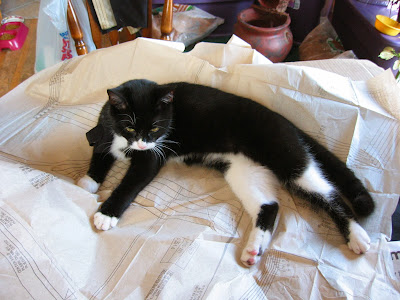 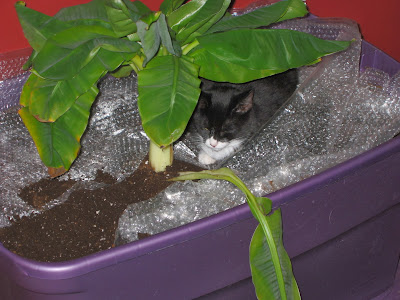 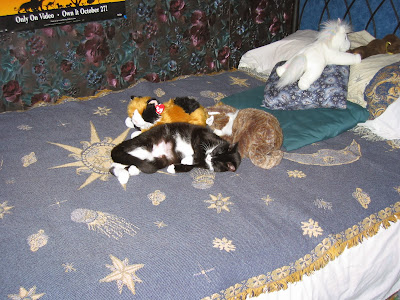 Unfortunately, she contracted kidney disease when she was only five. With medication and twice weekly visits to the vet for injections of water, we were able to buy her another year. But in the end she let us know it was time to let her cross the rainbow bridge.

Her legacy lives on, though, in her sons Dante, Romi, and Julius: 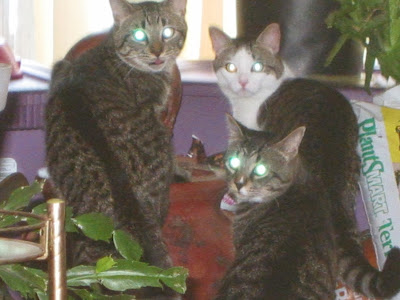 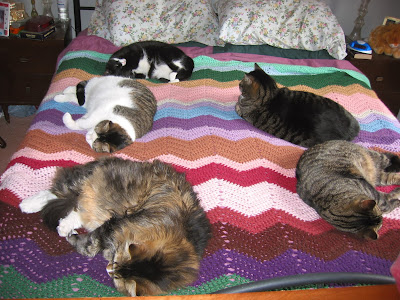