If you live on the North American continent, then you probably have today off. While our friends to the south (the U.S.) are celebrating President’s Day, we Canadians are celebrating family day.

And here’s a bit of trivia for you: President’s Day was first celebrated as a federal holiday in 1885, commemorating George Washington’s birthday (February 22). In 1971 it was moved to the third Monday in February – I guess to give everyone a long weekend.

Family day, however, is not a federal holiday and hasn’t been around nearly as long. It was first observed in Alberta in 1990, then Saskatchewan in 2007 and Ontario in 2008. Personally, I think we were just jealous that the U.S. got a long weekend in February and we didn’t.

I must have had a brain fart or something, because one of the things I did on the weekend was make a big pot of chili. Now this in itself might not seem like a big deal, but everyone knows chili tastes better the next day, which means it needed to be refrigerated overnight.

My fridge was already pretty full. I didn’t just have the regular stuff from my weekly grocery trip, but I also had the ingredients for a double batch of broccoli cheddar soup in there. I managed to get the chili pot in there, but just barely.

I’m not sure if I’ve mentioned it on this blog, but at the end of the week I’m off to a writing retreat up on Lake Simcoe. It should be an interesting experience – no T.V., no WiFi, and we’re taking turns cooking the meals. I’m on the Sunday lunch team – we’re having soup and sandwiches, with ice cream for dessert.

I volunteered to bring my broccoli cheddar soup (hence the ingredients in the fridge) which I made up yesterday. I figure I’ll save time by making it ahead and freezing it for transport. All I’ll have to do when our turn comes up is heat it up and add the cheese. I even invested in an iceless cooler that plugs into the car to make sure it arrives safely.

The retreat runs from Friday through Monday, so that means there won’t be a post next Monday – I’ll be busy wrapping up at the retreat and driving home. And, like I said, there’s no WiFi so I’ll have no way of accessing the internet. Well, I’ve heard of people using their cell phones to create an access point, but that’s a little beyond my skill set.

I’m actually looking forward to being unplugged for the weekend – we’ll have to wait and see if it gives my writing a boost.

See you in a couple of weeks! 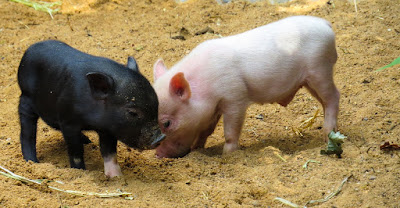 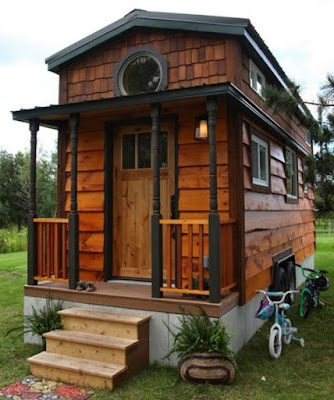 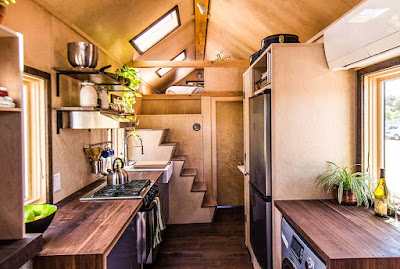